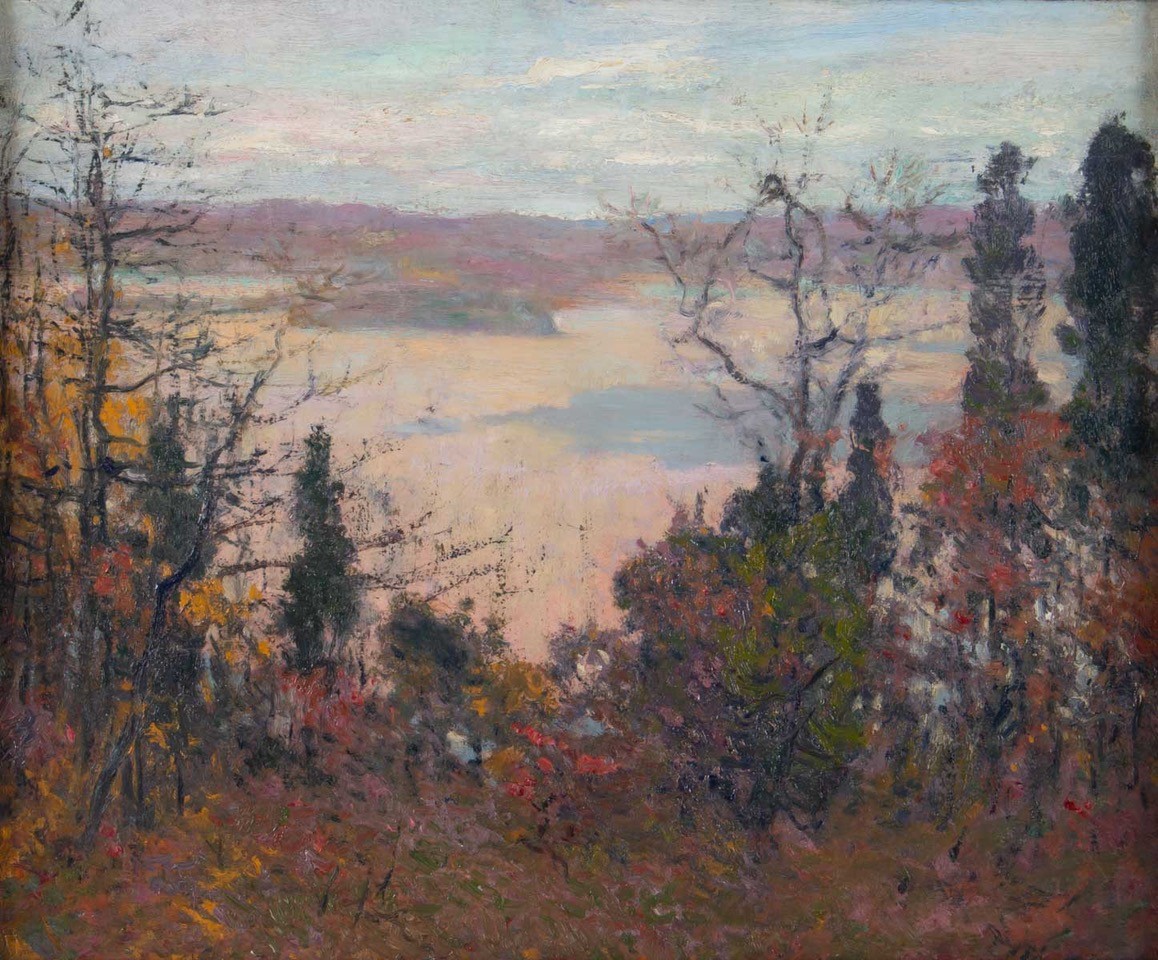 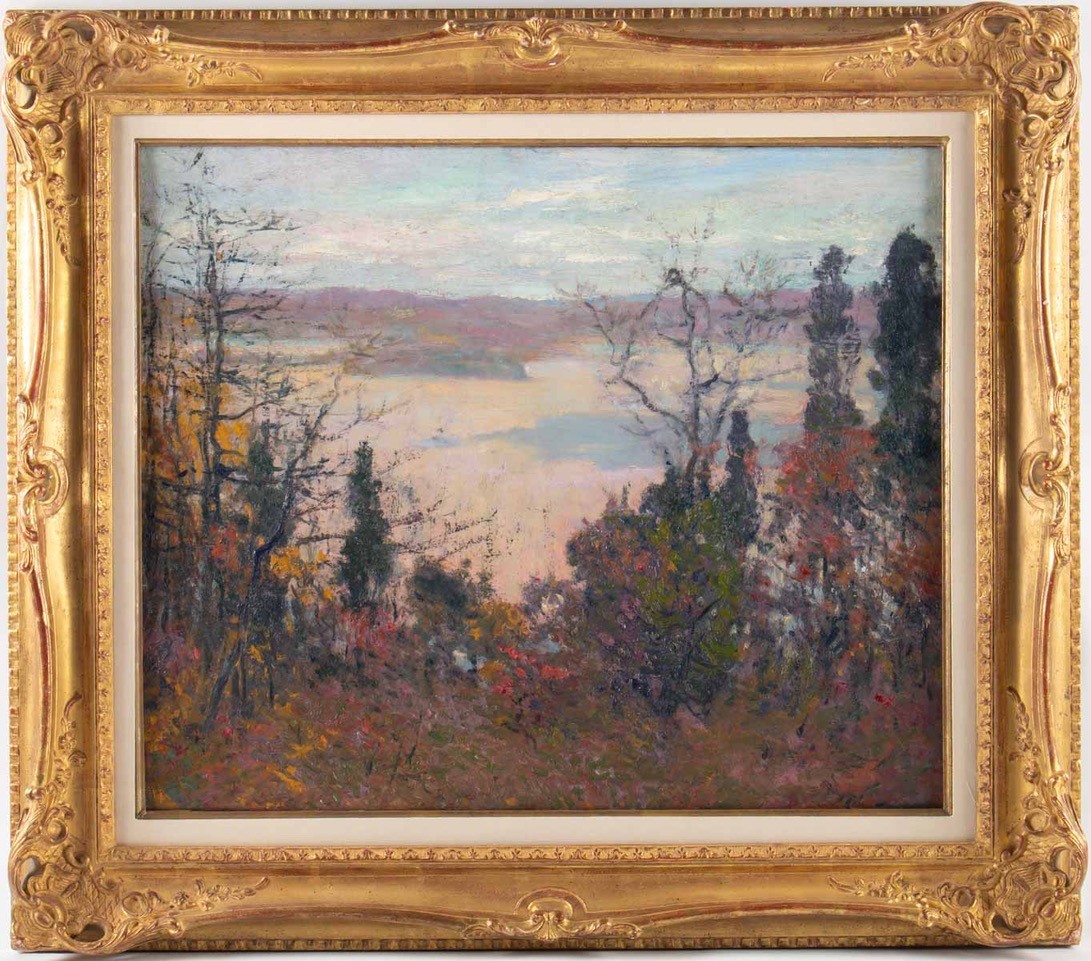 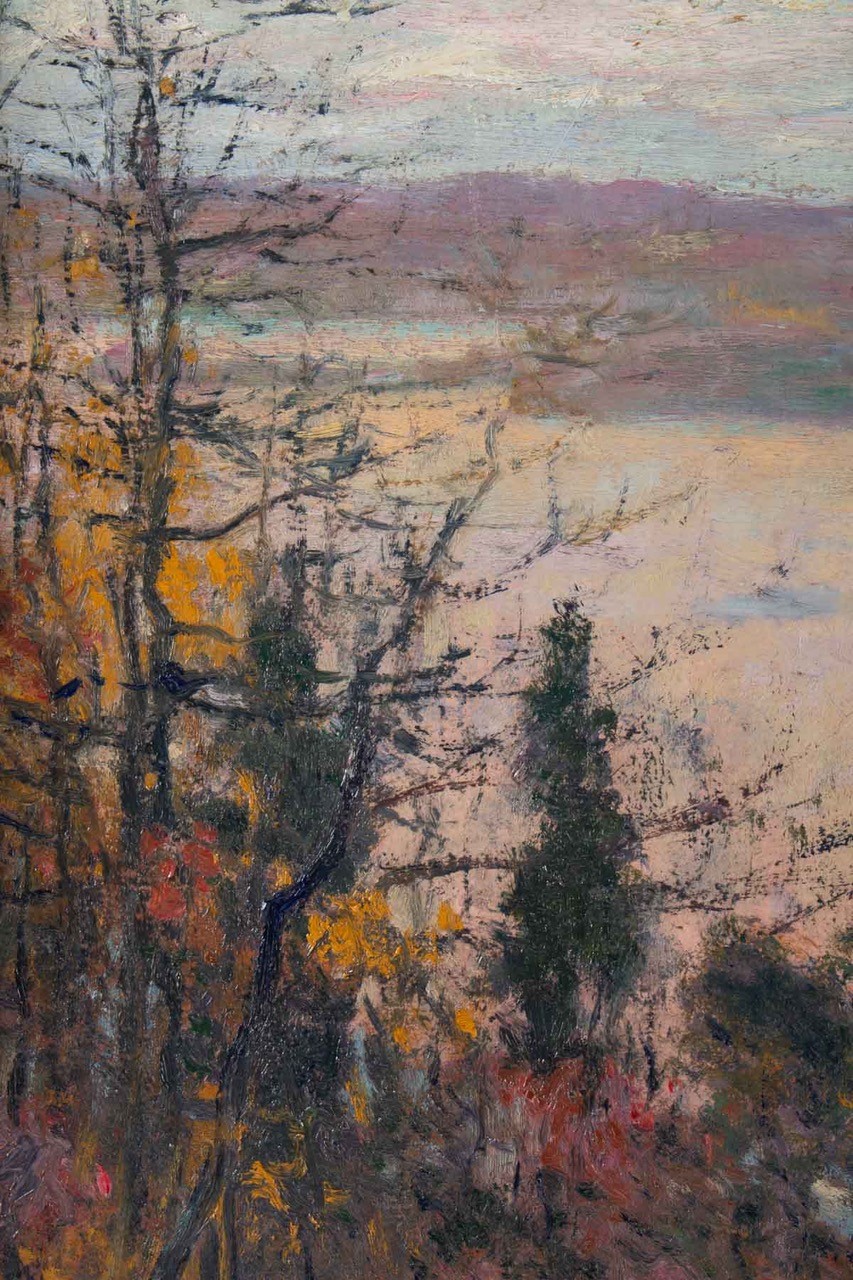 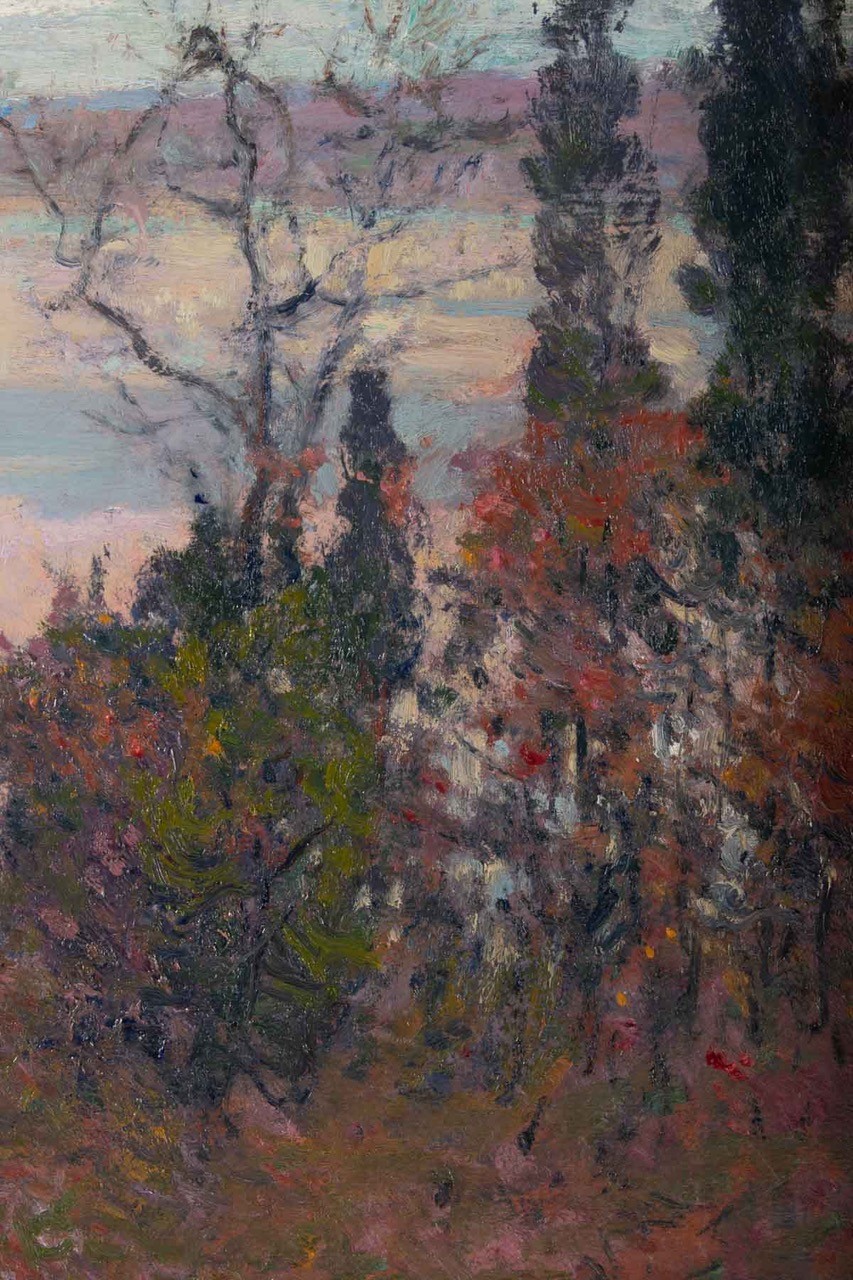 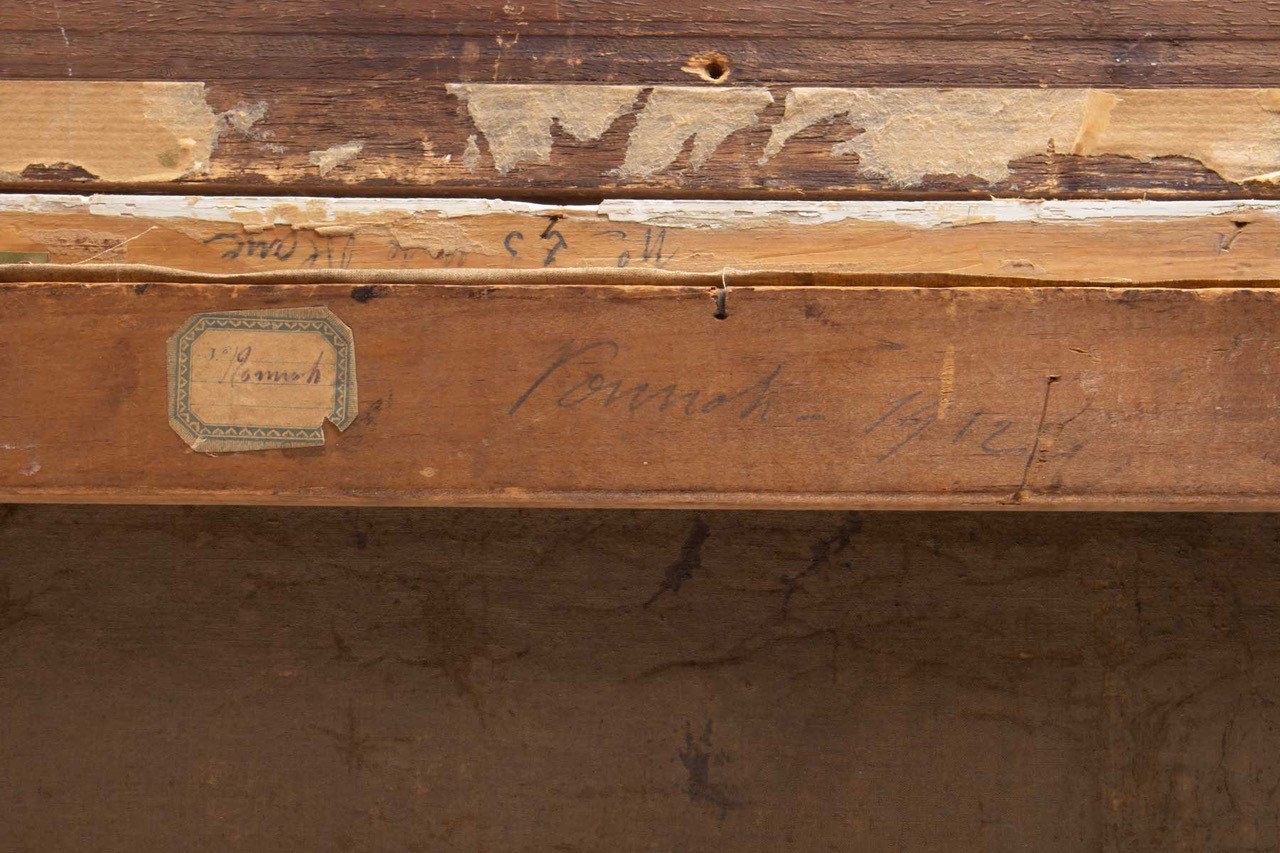 Robert William Vonnoh is an American impressionist painter known for his portraits and landscapes. He travels between the American east coast and France, and settles with the artists’ community of Grez-sur-Loing. Vonnoh is cited for his experimental style in the world of American Impressionism.

He was born on September 17, 1858 in Hartford, Connecticut. He studied in Boston at the Massachusetts Normal Art and Design school, then in Paris at the Académie Julian with Gustave Boulanger and Jules Joseph Lefebvre. He taught at the Massachusetts Normal Art School (1879-1881), the Cowles Art School in Boston (1884-1885), the school of the Museum of Fine Arts in Boston (1883-1887) and the Pennsylvania Academy of Fine Arts (1891-1896). He became a member of the National Academy of Design in 1906.

• We note a retrospective exhibition of his work at the Madron Gallery in Chicago, and another at the Butler Institute in 2010. The exhibition was accompanied by photographs of the community of artists established in Grez-sur-Loing, images of the artist and a bronze sculpture made by his wife, the sculptor Bessie Potter Vonnoh (1872-1955) .