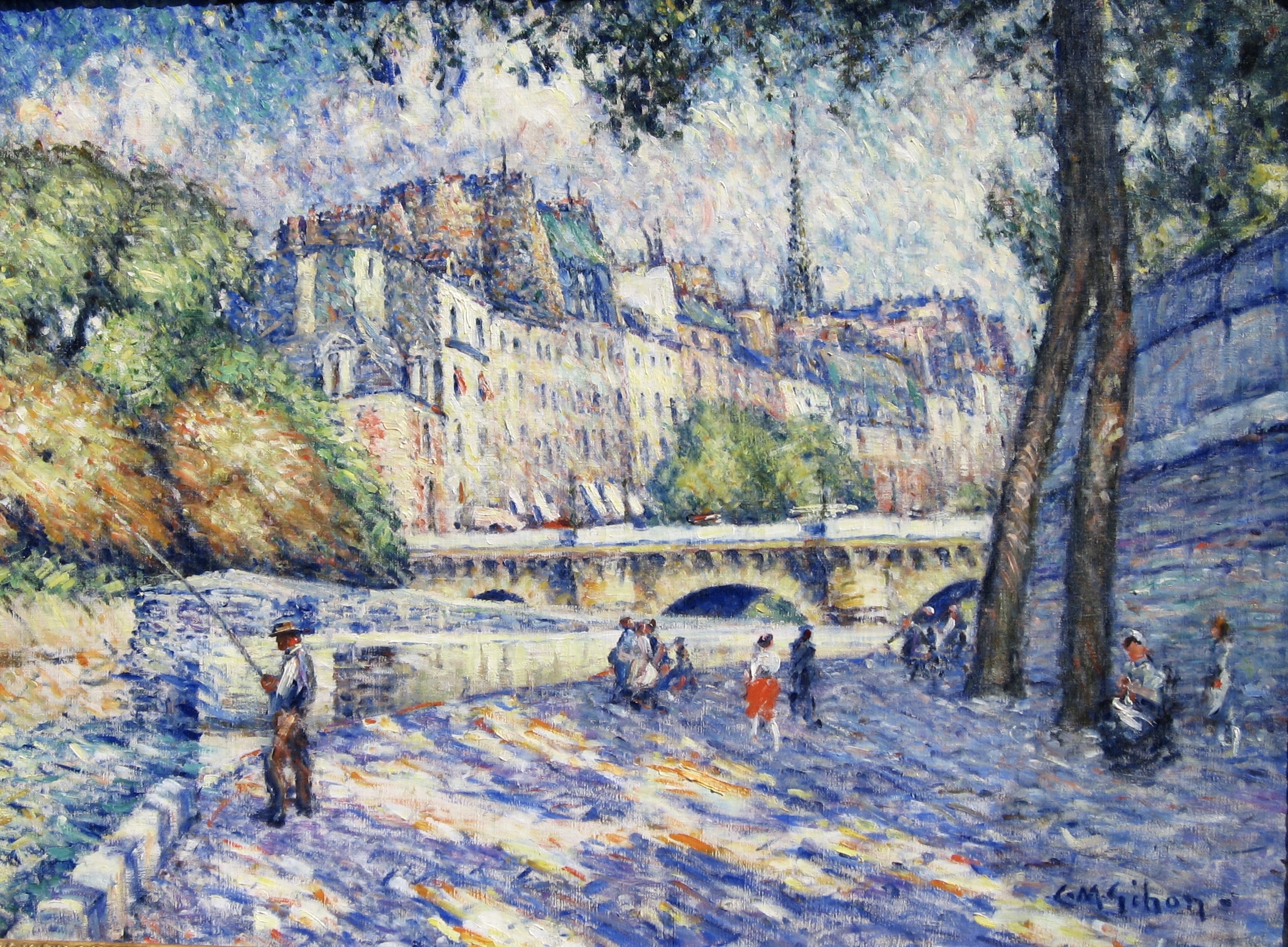 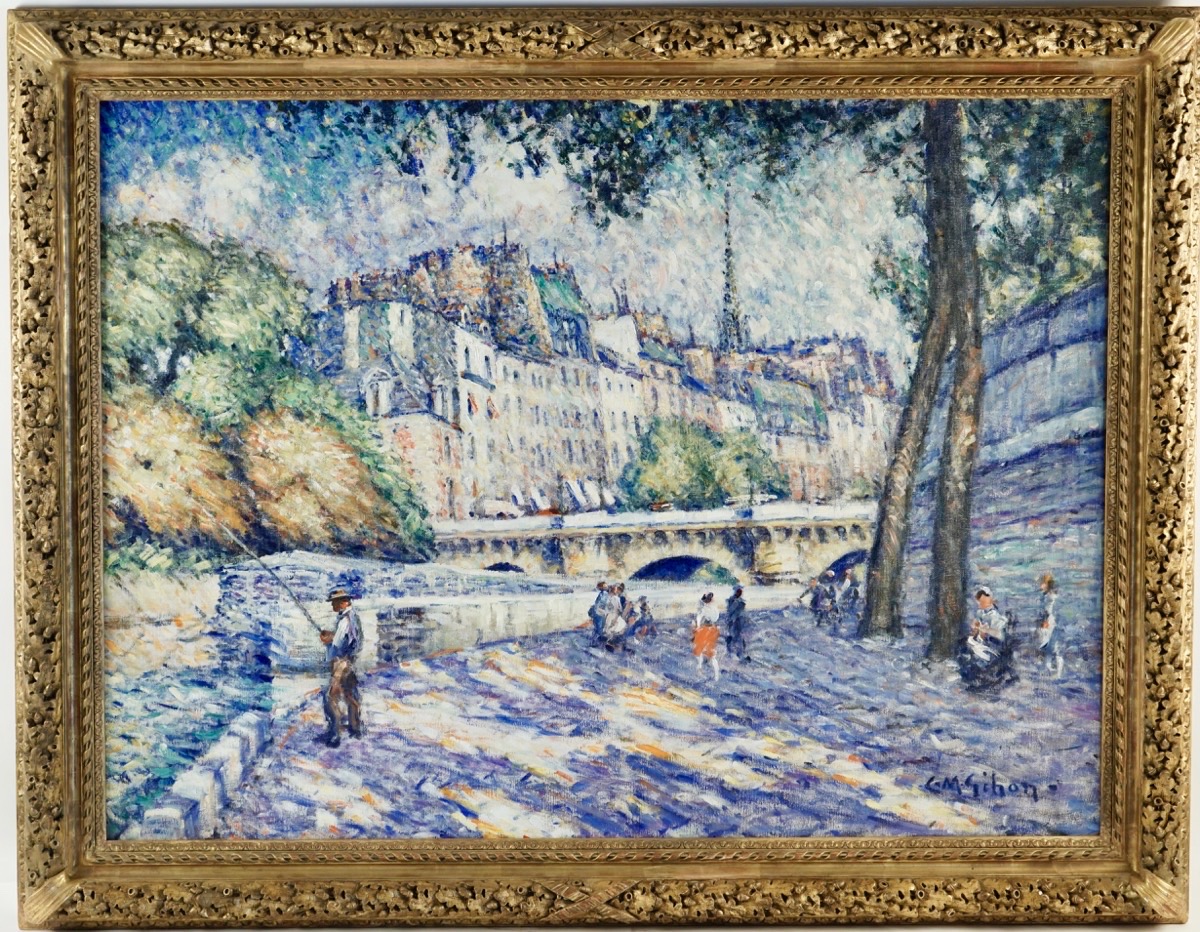 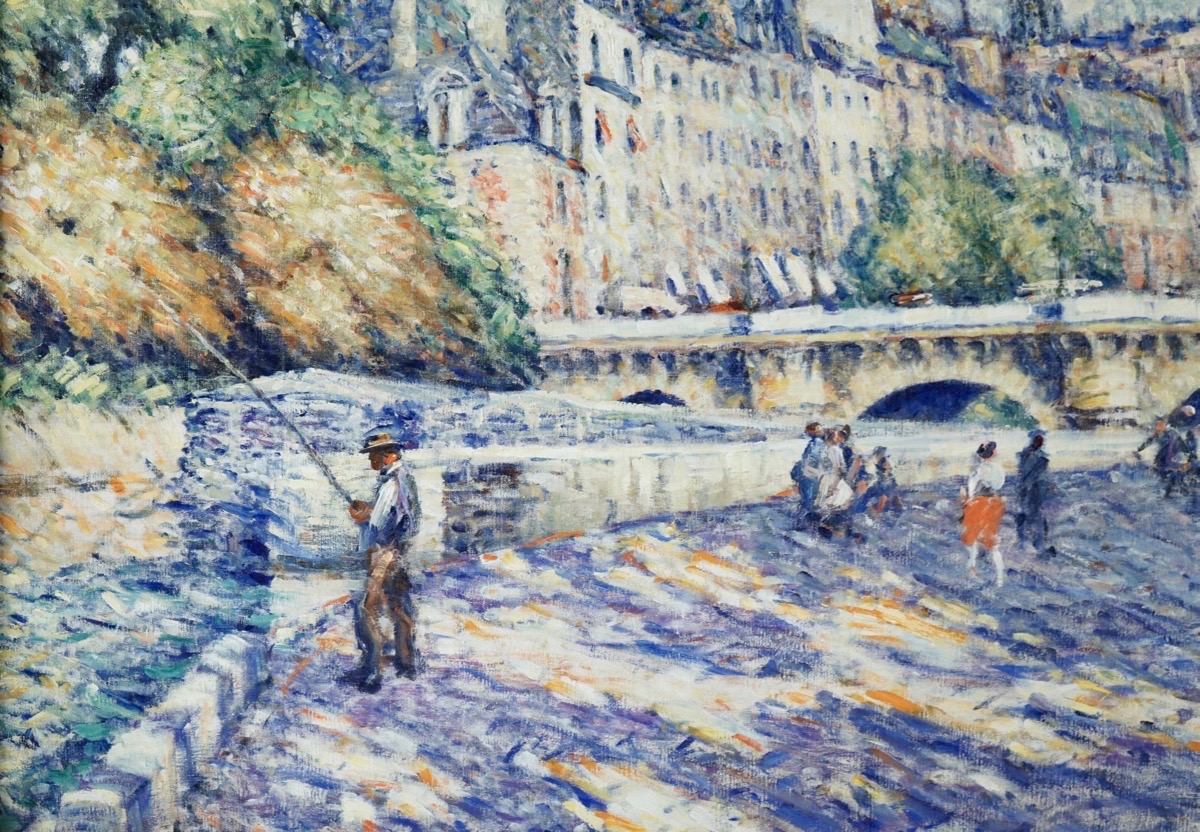 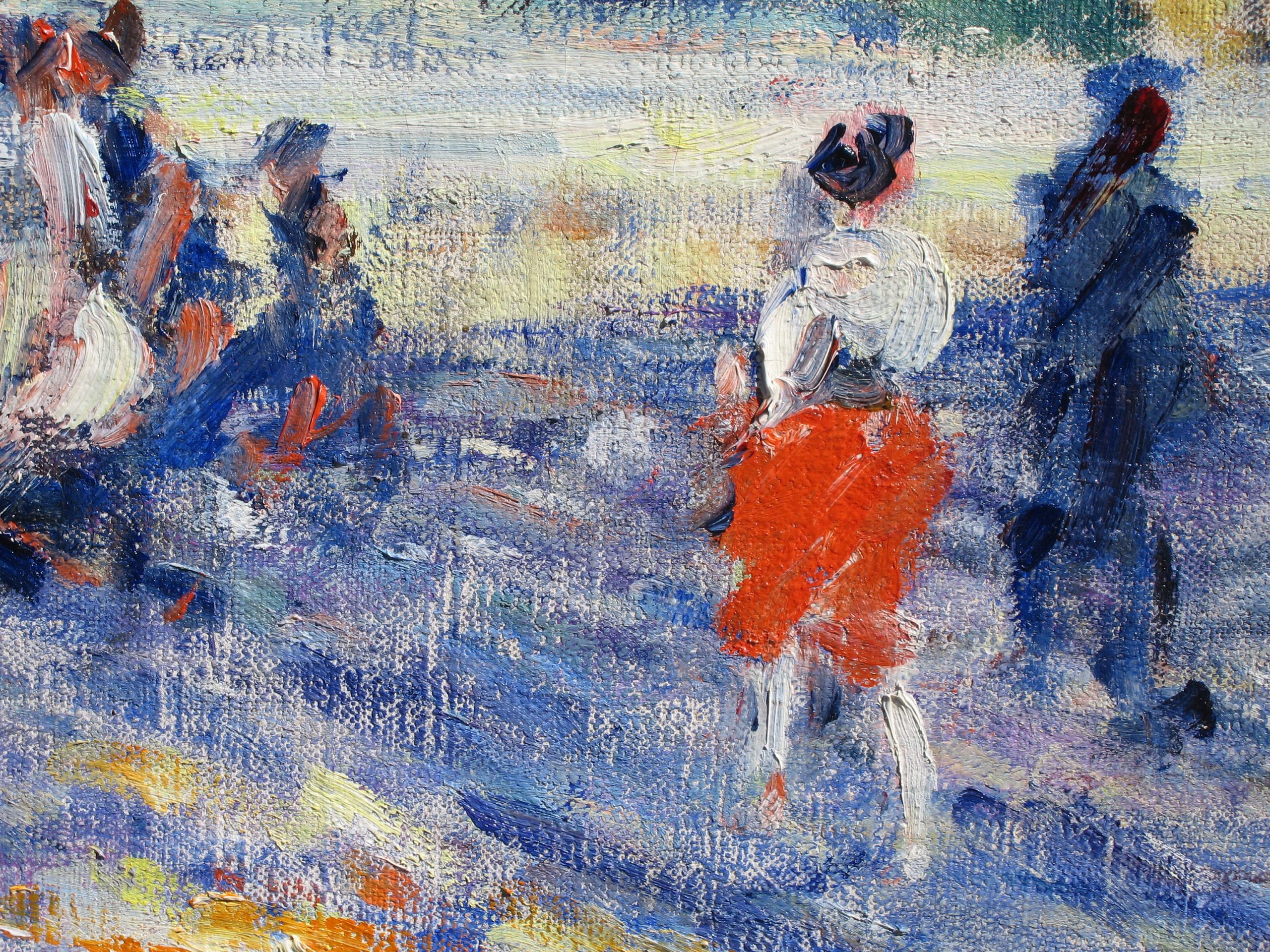 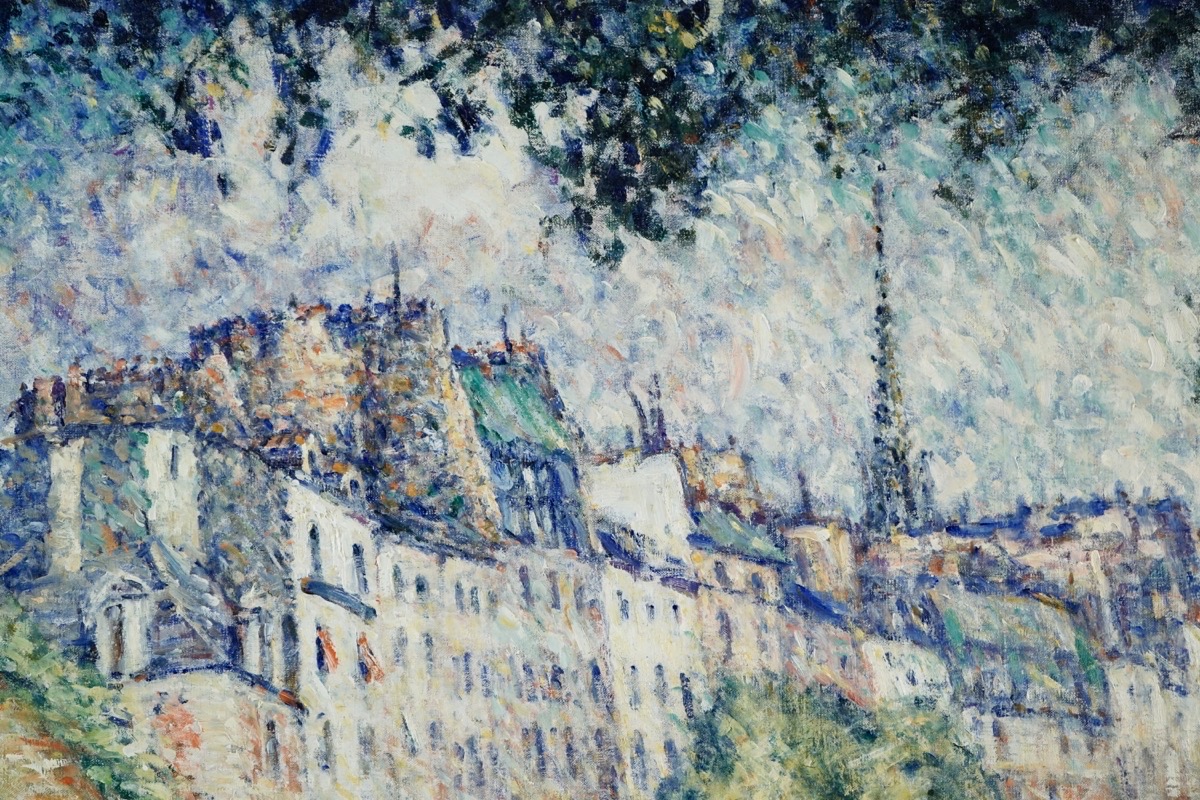 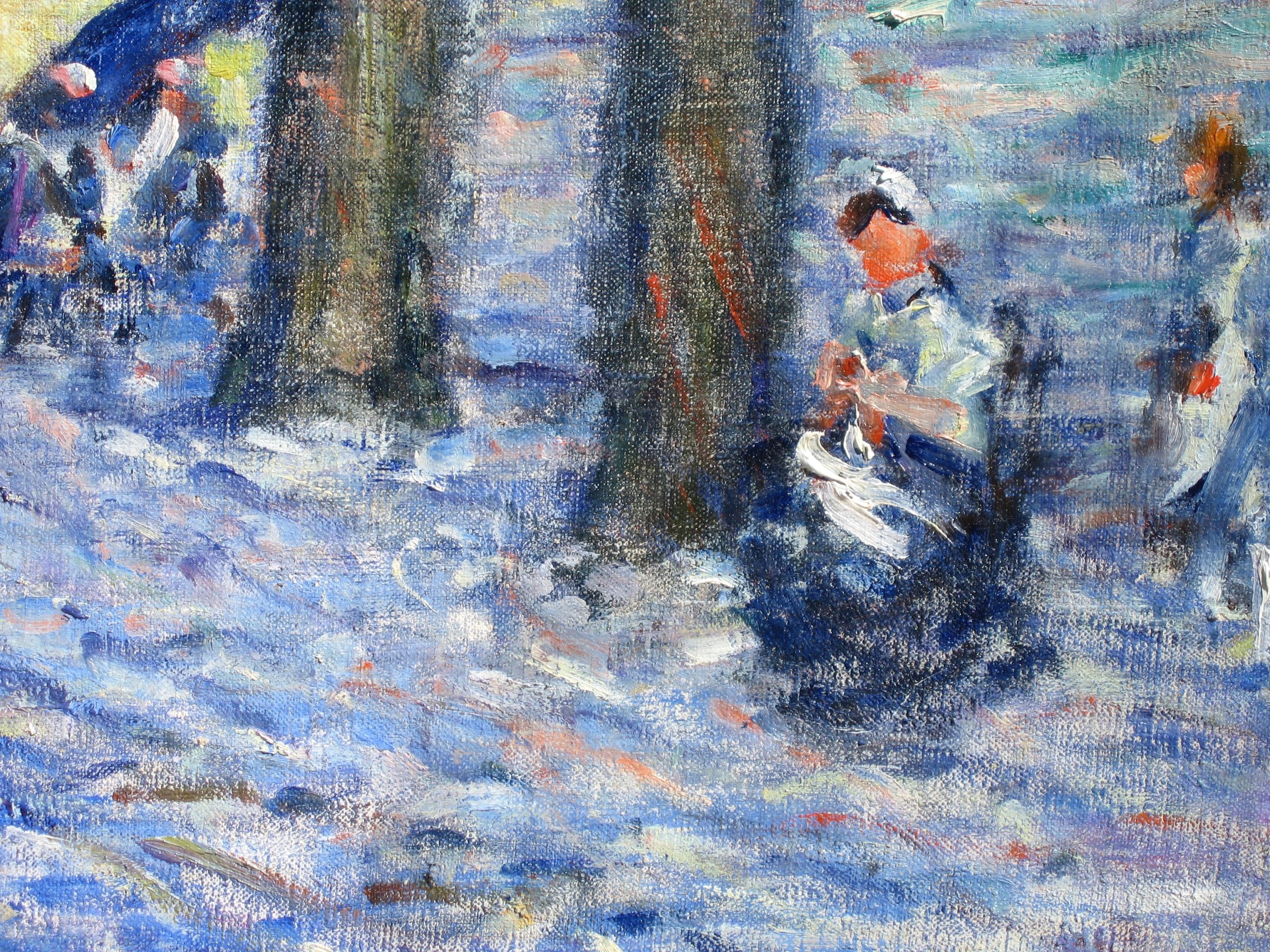 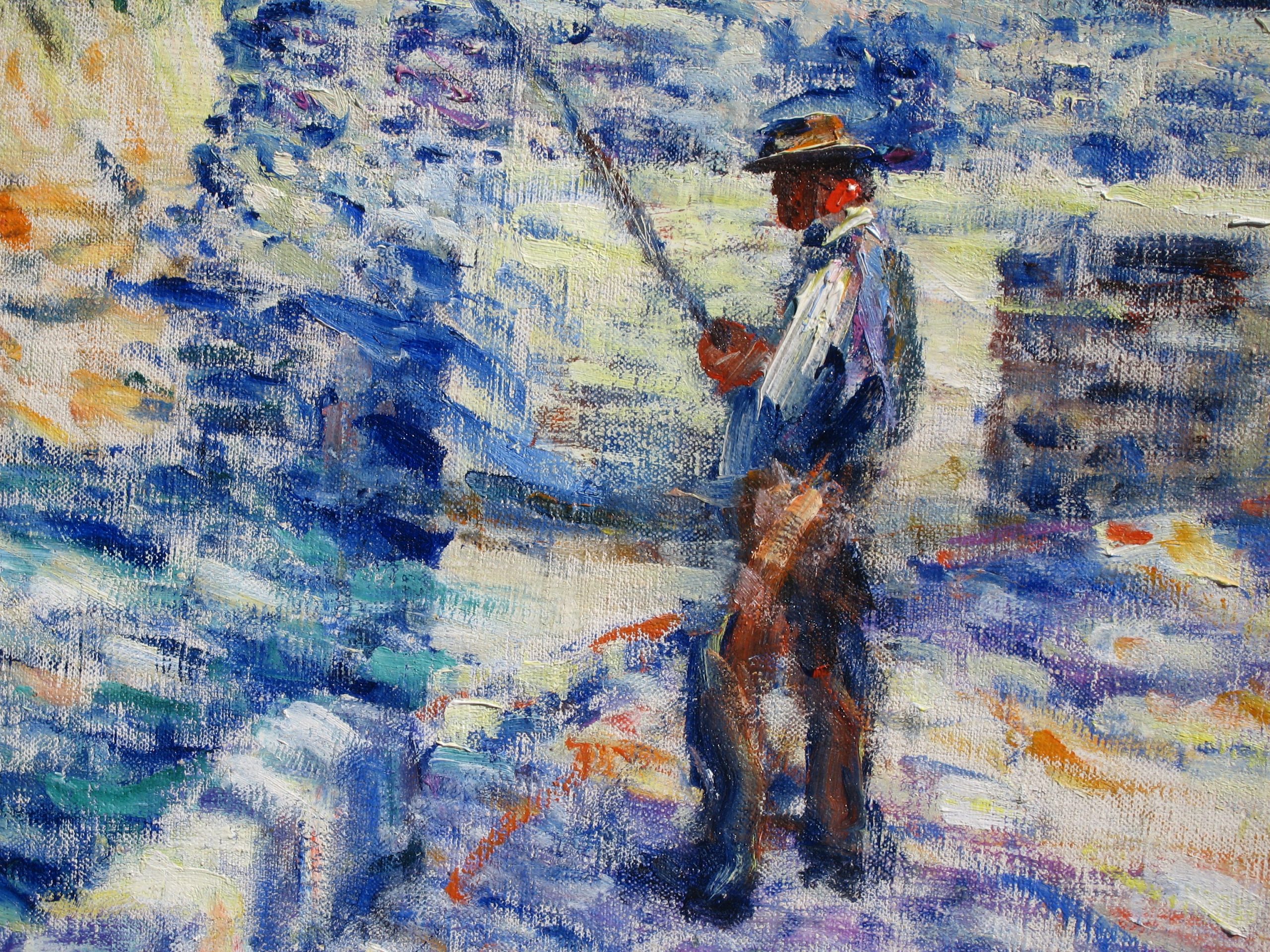 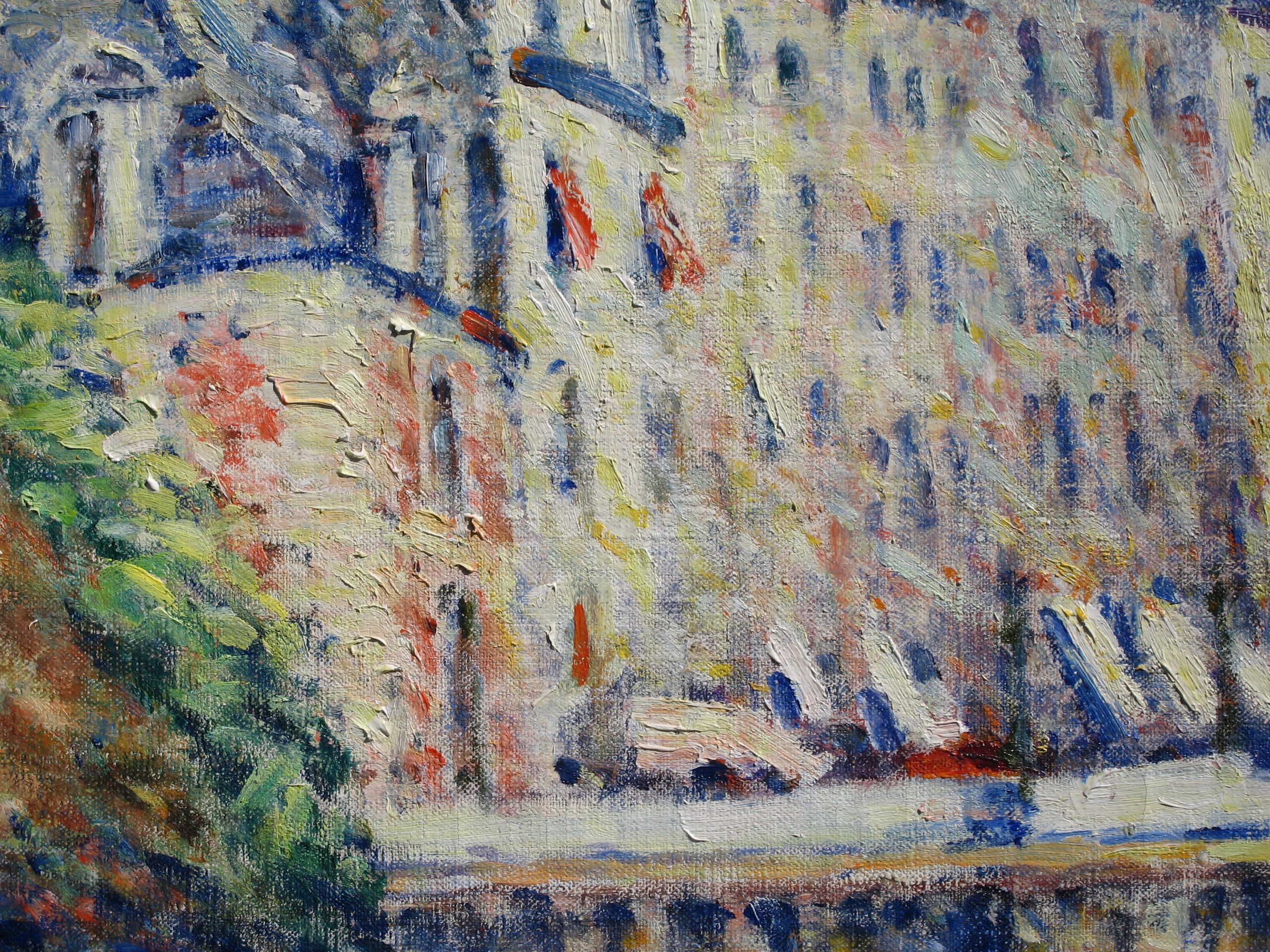 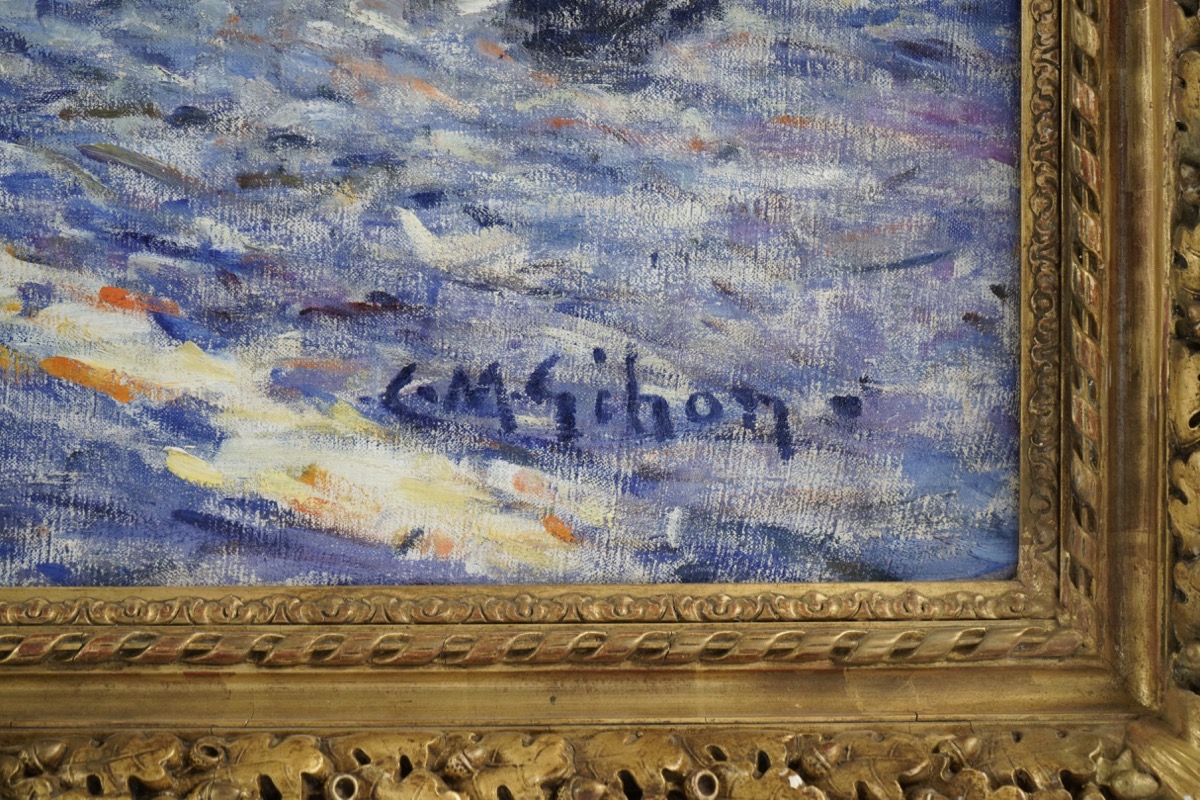 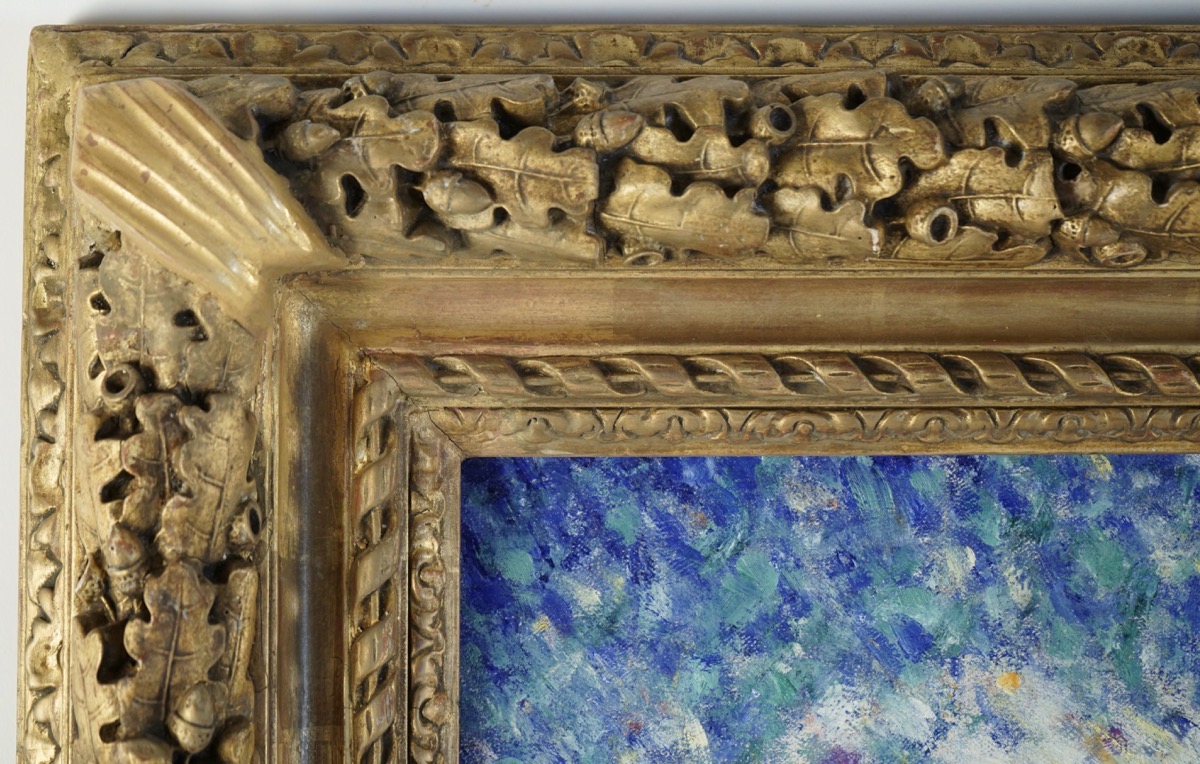 However, the young painter distances himself from academicism to develop his own style. The gap between his training and his way of painting is important to enlighten and understand his art. After a figurative period, he confirms his post-impressionist style. He depicts luminous landscapes in vivid colors, with dynamic brushstrokes, both large and small in scale.

The views he prefers are the landscapes of Paris and Normandy. He appreciates the tranquility of the seaside and the perpetual movement of the city.