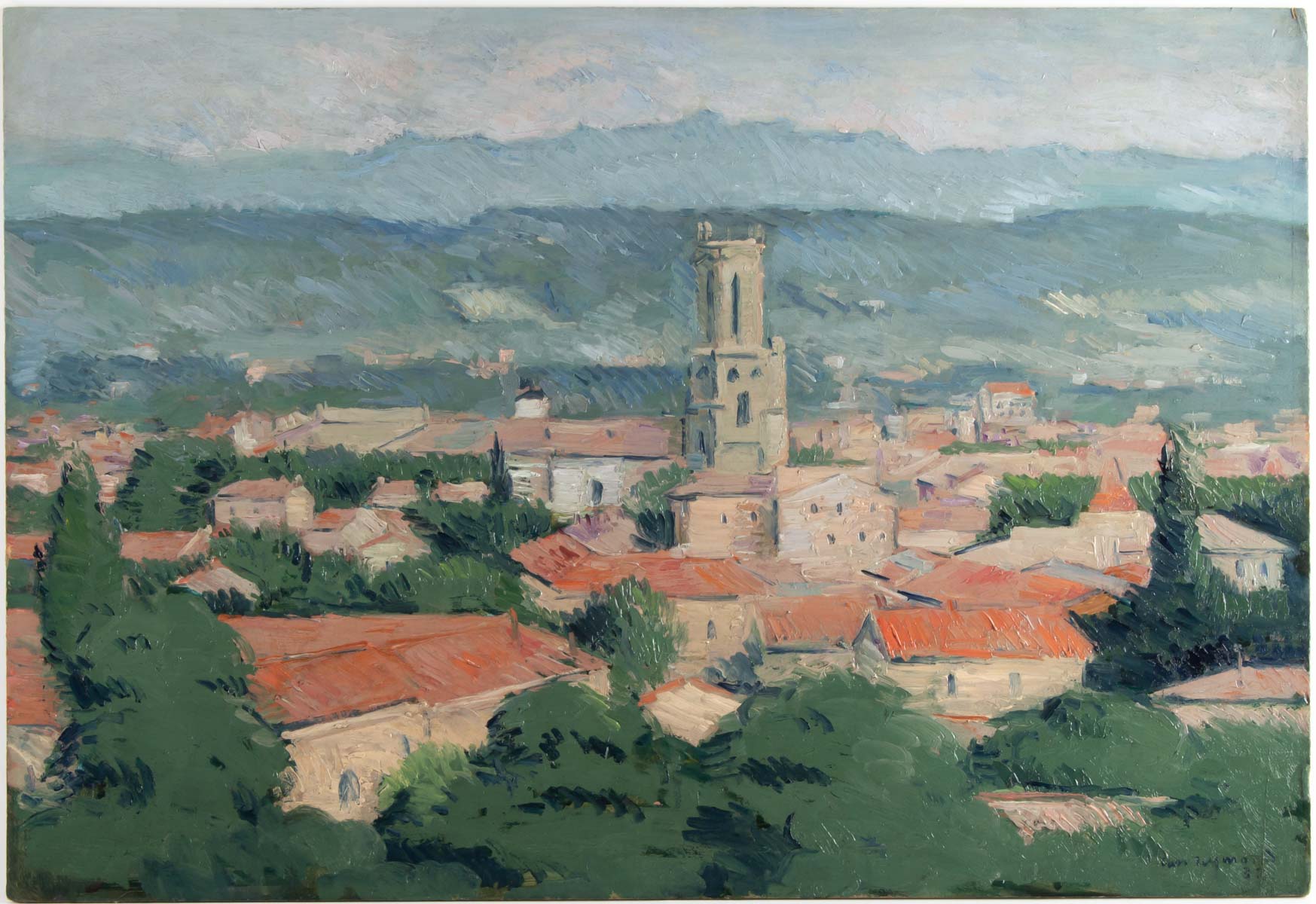 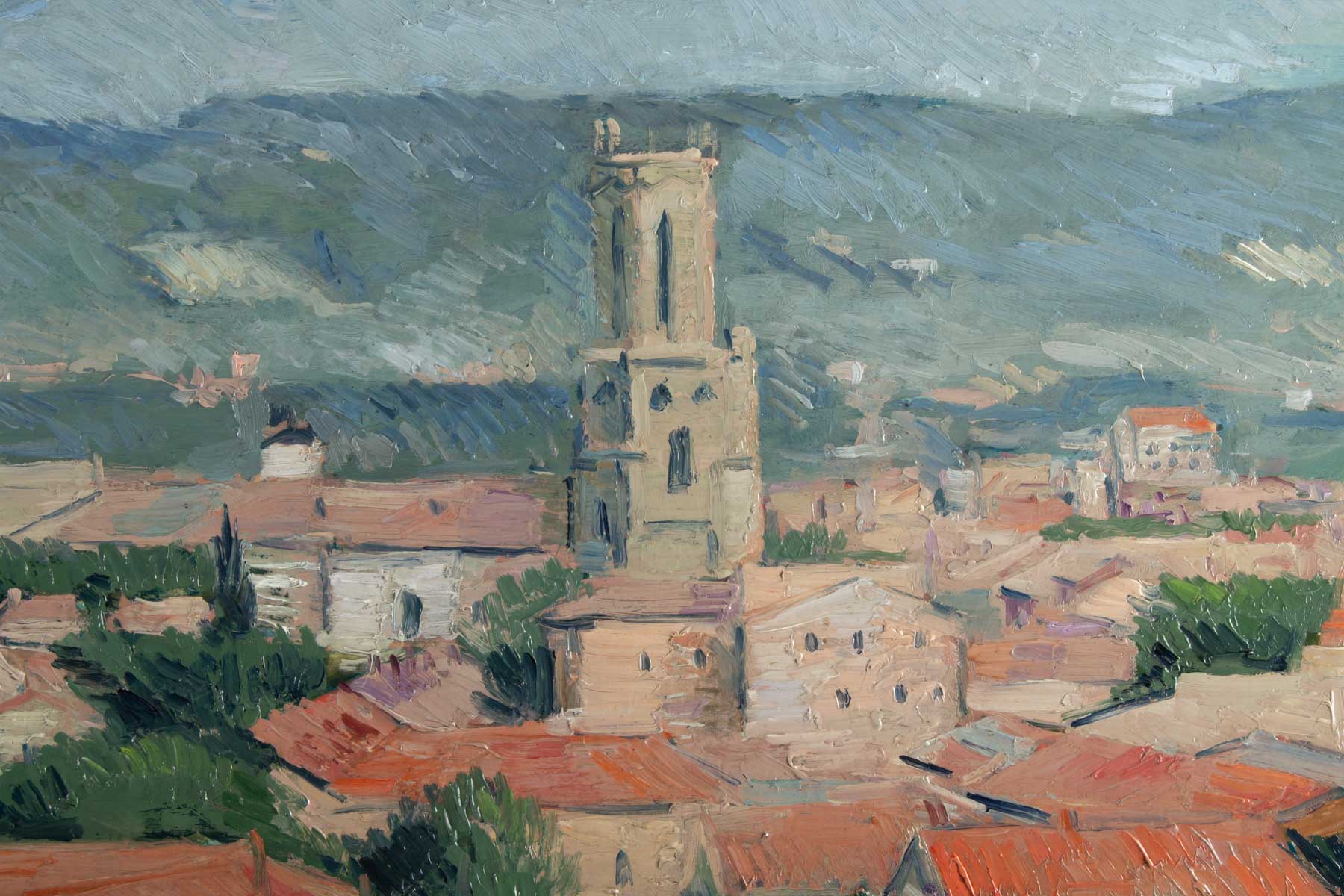 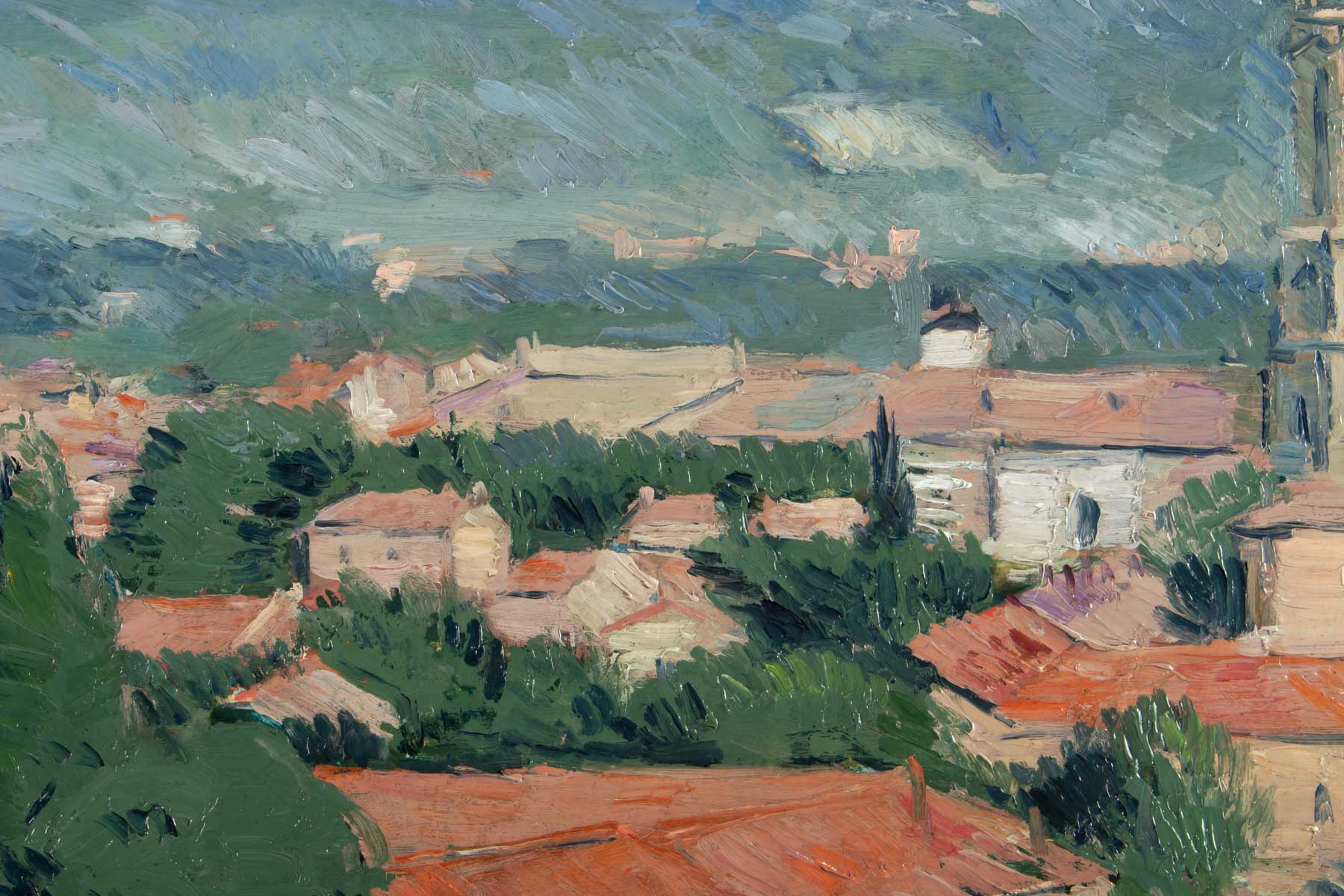 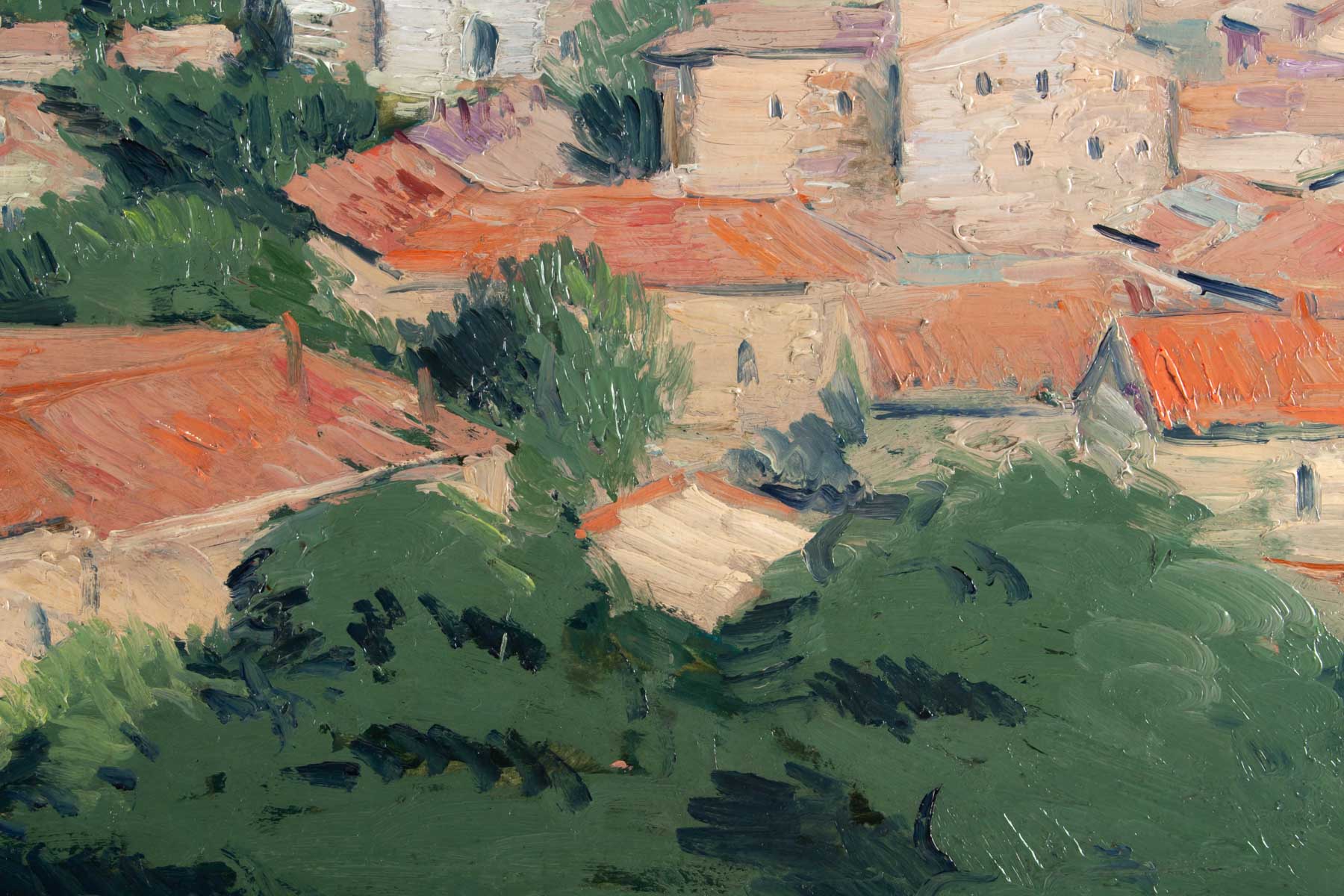 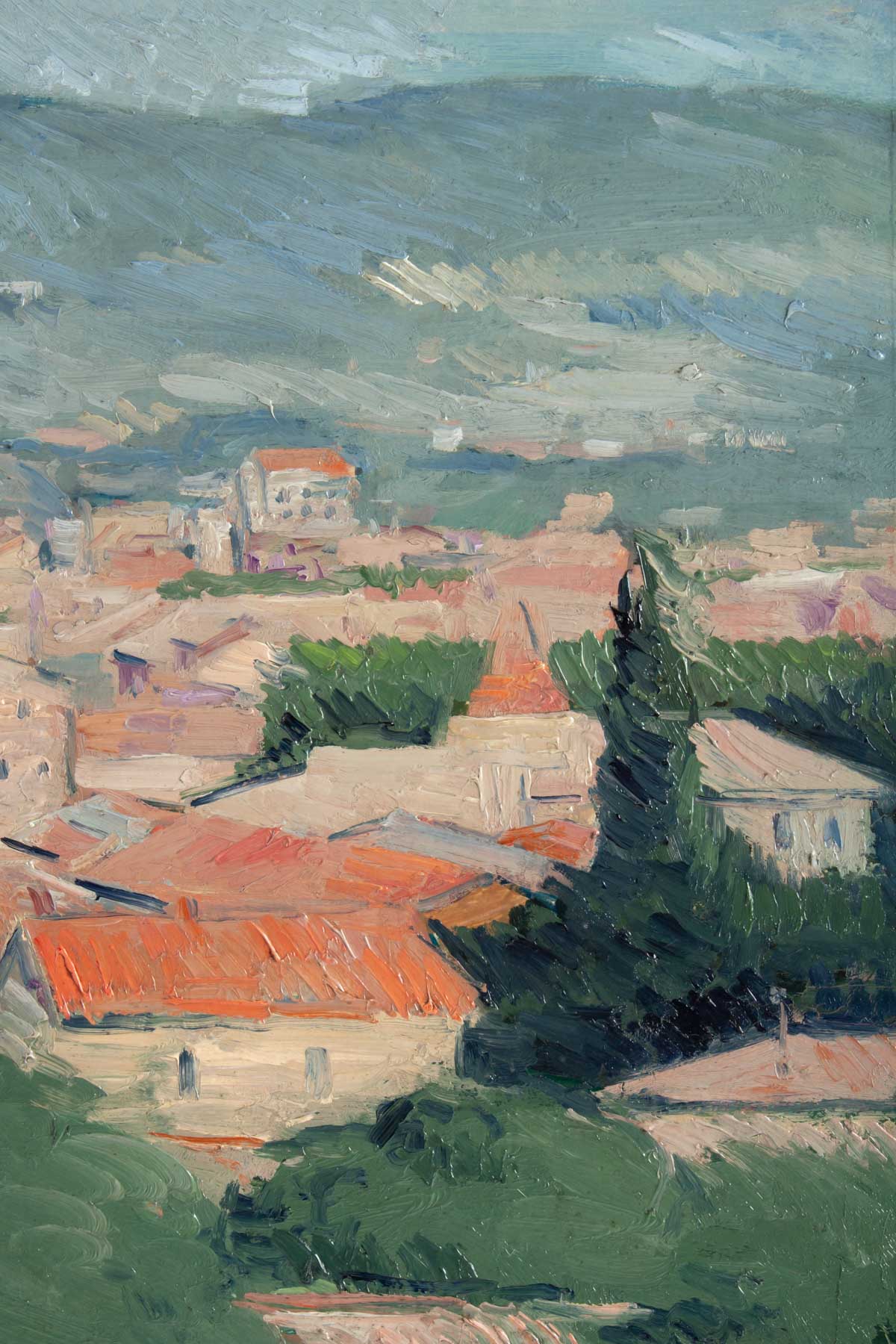 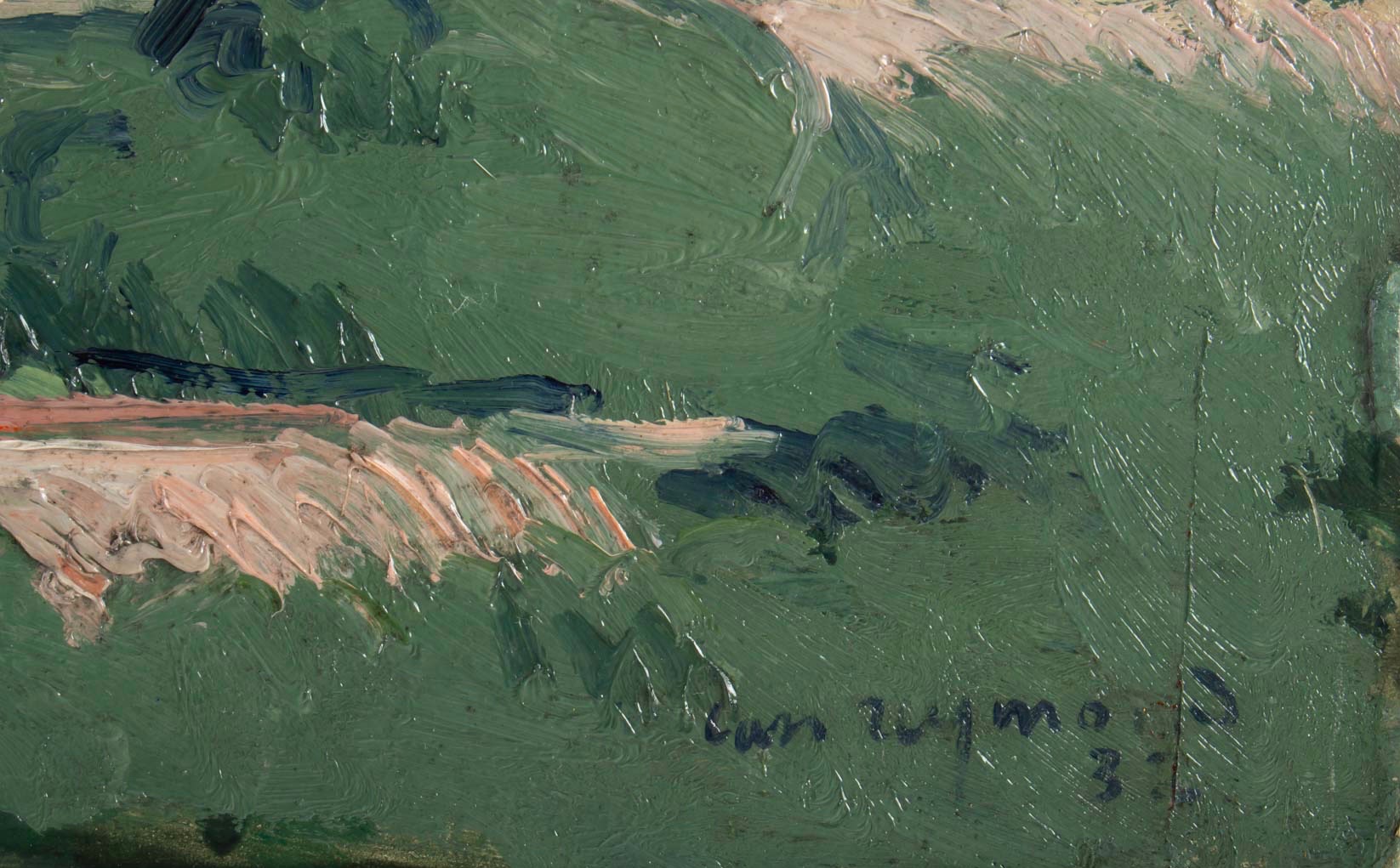 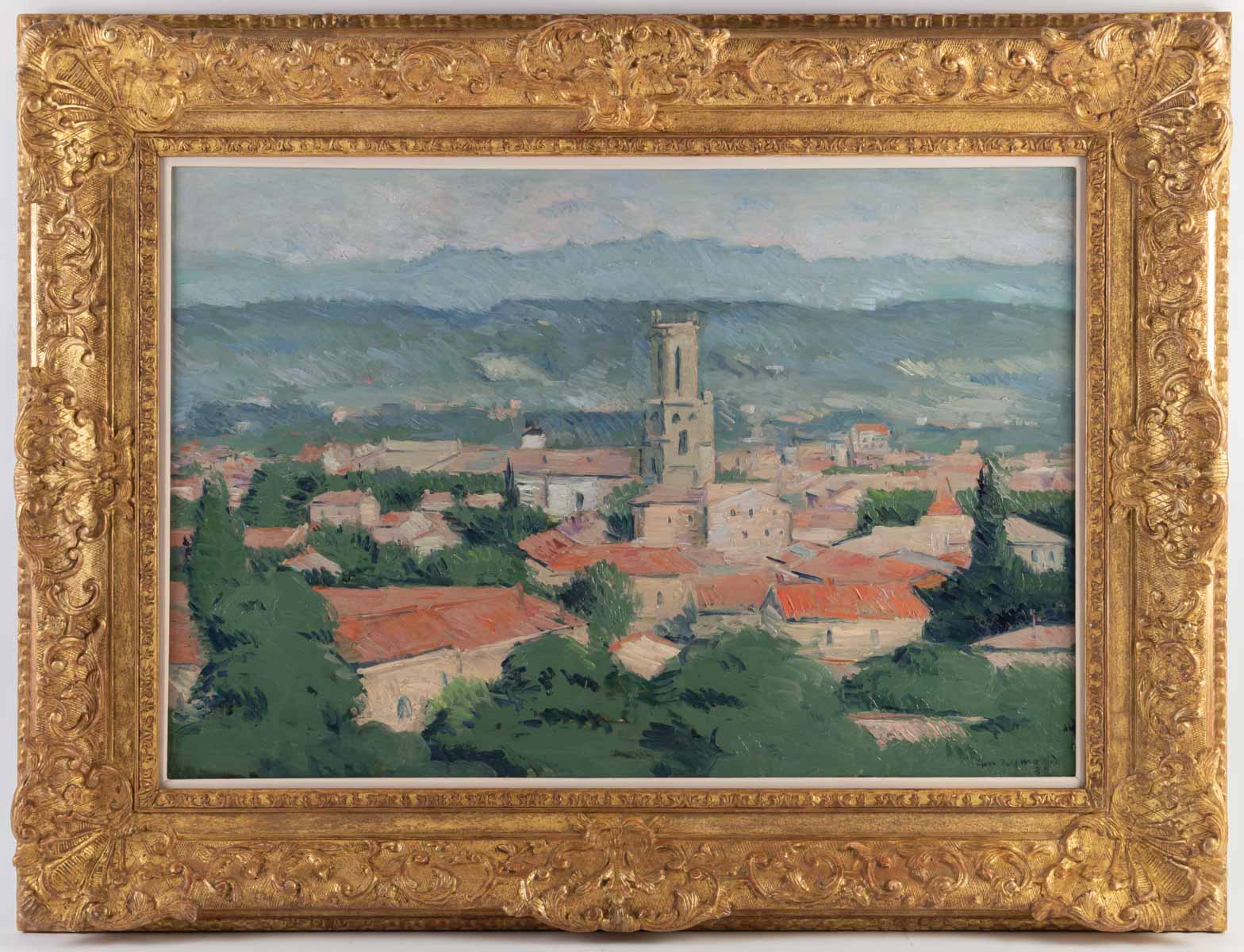 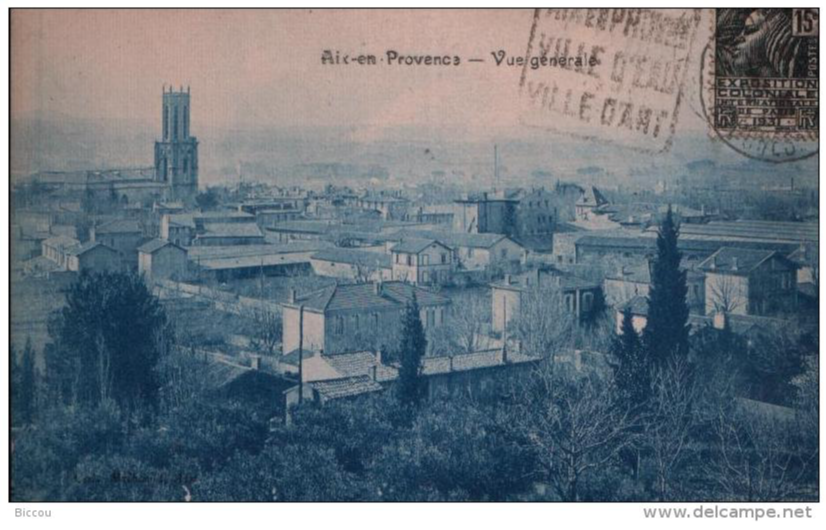 Painter and sculptor, originally from Vaulion, in the Vaudois Jura, Casimir Reymond studied at the School of Fine Arts in Geneva.
We owe him a sculpture of Mary in the Saint-Paul church (Haute-Vienne). Many of his sculptures adorn the city of Lausanne.
He stayed in Paris from 1929 to 1932 where he participated in several Parisian exhibitions.

The painter received the Wilhelm Gimmi Prize in 1969, shortly before his death.